Art Restitution and the Holocaust: A Symposium on Current Research and Educational Resources 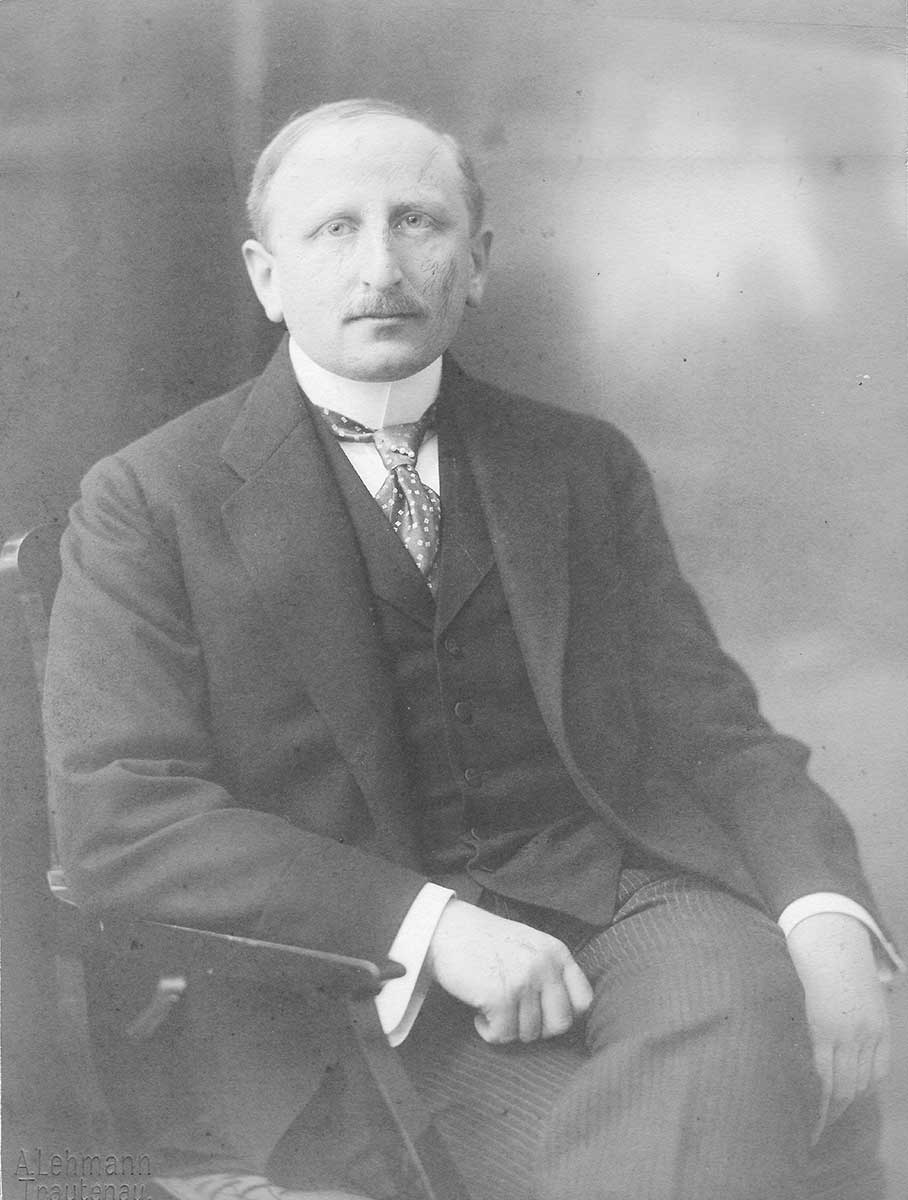 On October 14, 2021, the Worcester Art Museum, in partnership with Clark University's Strassler Center for Holocaust and Genocide Studies, organized and hosted a symposium centered on the exhibition, What the Nazis Stole from Richard Neumann (and the search to get it back). Scholars and educators spoke about the work of restitution of artwork from World War II and what was happening in Vienna and Europe more broadly as the Neumann family was fleeing the Nazis. There were special sessions for K-12 educators about resources and methods of teaching about the Holocaust.

Generous support for the exhibition What the Nazis Stole from Richard Neumann (and the search to get it back) is provided by the Jewish Federation of Central Massachusetts and anonymous donors. Additional support is provided by the Strassler Center for Holocaust and Genocide Studies at Clark University, PEACE Fund GWCF, Marlene and David Persky, Carol and Michael Sleeper, Dr. and Mrs. Herbert Dean, Dr. Shirley S. Siff, Johanna D. Drooz Yoffie and Alan S. Yoffie and Carol Seager.

The exhibition is sponsored by Fallon Health.