We know him as a revolutionary war hero, but Paul Revere was also an artisan, entrepreneur, master networker, and inventor. Drawing on the American Antiquarian Society’s unparalleled collection, as well as loans from other collections, Beyond Midnight: Paul Revere reveals the man behind the legend—bringing to life his creative spirit, tremendous capacity to adapt to changing times, and his lasting impact on the social, economic, and political life in America.

Jointly presented at the Worcester Art Museum and the Concord Museum, Beyond Midnight is structured around four themes, embracing both the figure of Revere (1735-1818) that is well known—that of the Revolutionary War hero—and the wider range of his artistic and commercial experiences that have often received less attention. In doing so, it charts the development of the mythology around Revere, which ultimately diminished his recognition as an inventive artisan who was adept at “technology transfer,” applying the concepts and tools from one area of work to another. The exhibition also places Revere within the larger context of class, consumption, and production in the 18th-century American Colonies, and explores the incredible network of commercial relationships—on both sides of the Revolution—that helped foster his business. The exhibition includes more than 100 exceptional objects across the two venues. Two of the four themes of the exhibition will be presented principally at the Concord Museum: “Revolutionary Revere” and “Revere the Legend.” The other two themes, “Revere the Maker” and “Revere’s Network,” will be explored primarily at the Worcester Art Museum.

To see the full exhibition—and learn the full story of this legendary American patriot—visitors are encouraged to visit both museums. When paying admission at one museum, visitors will receive a “two for one” voucher to use at the other location.

This exhibition is organized by American Antiquarian Society.

Sponsored by: The Berry Group and Cole Contracting, Inc. 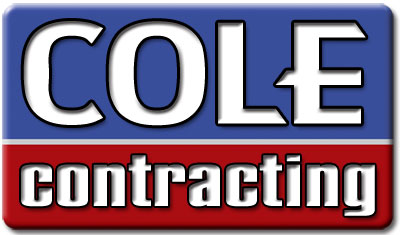 Presented with support from the Bernard and Louise Palitz Fund and the Amelia and Robert H. Haley Memorial Lecture Fund.

Master Series is sponsored by Abbvie.