JoinGiveClassesVenue Rental
WELCOME BACK!
WAM galleries reopen for Members only on October 1 and to the general public on October 7.
Admission for all visitors is by timed ticket only. Reserve your tickets by clicking the link below. Get Tickets

Join our newly established, interactive reading group for members and staff of the Worcester Art Museum! Each month, we will select one book (fiction or nonfiction) related to any aspect of visual arts to read and discuss together.

Participation in the Facebook group discussions is optional, as is the final Zoom meeting. Participate in as much of the group as you wish!

To join the group, email Rebecca at rebeccamorin@worcesterart.org.

The next book we will be reading is The Last Painting of Sara de Vos by Dominic Smith. Weekly Facebook discussions will begin on September 1st. We will then meet via Zoom on Wednesday, October 7th, 5:30-7pm.

The book is available in many different formats such as ebook, print book, large print, audio book, and e-audio book. Check your local public libraries or your favorite place to shop for books. 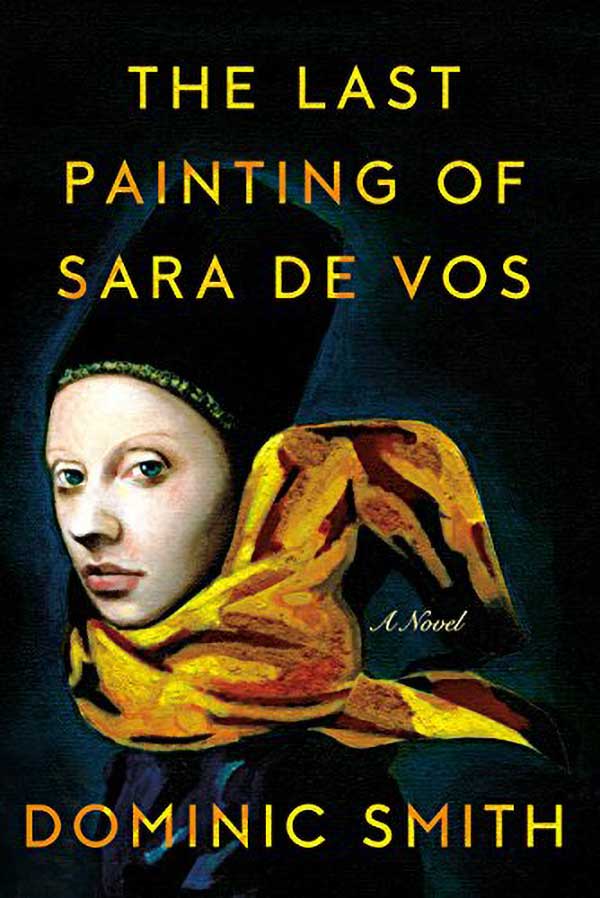 "Smith's latest novel is a rich and detailed story that connects a 17th-century Dutch painting to its 20th-century American owner and the lonely but fervent art student who makes the life-changing decision to forge it. Marty de Groot, a Manhattan lawyer plagued by infertility and the stuffiness that comes from centuries of familial wealth, has one special thing to his name: a collection of 17th-century Dutch paintings, including rare pieces by female artists of the era. At the Edge of the Wood is the only work attributed to Sarah de Vos, and it's hung above the marital bed in Marty's Park Avenue triplex for generations. Until one fall day in 1957 it's plucked off his wall and replaced by a meticulously executed forgery. Behind this deception is not a mastermind but an Australian graduate student named Ellie Shipley, who was approached by a secretive art dealer to replicate the painting. Ellie lives and thinks like a member of the Dutch golden age, boiling rabbit pelts in her claustrophobic Brooklyn apartment for glue, pulling apart antique canvases to understand their bones, and building them up again layer by layer. This is a woman who sees herself in de Vos and would do anything to merge their legacies together. In showing how this is a monumental occasion in Ellie's life, a truly intimate experience for her, Smith turns forgery into art, replication into longing, deceit into an act of love: Ellie works in "topography, the impasto, the furrows where sable hairs were dragged into tiny painted crests to catch the light. Or the stray line of charcoal or chalk, glimpsed beneath a glaze that's three hundred years old." The narrative stretches from a period of grief in de Vos' life that compelled her to paint At the Edge of the Wood, to 1950s New York to the year 2000 at a museum in Sydney where original and forgery meet--in turn reconnecting Ellie with Marty. "Here comes Marty de Groot, the wrecking ball of the past": just one example of the suspense Smith manages to carry throughout his narrative, suspense bound up in brilliant layers of paint and the people who dedicate their lives to appreciating its value. This is a beautiful, patient, and timeless book, one that builds upon centuries and shows how the smallest choices--like the chosen mix for yellow paint--can be the definitive markings of an entire life." — Kirkus Reviews (March 15, 2016)